OPEC kingpin Saudi Arabia unveiled plans Wednesday to dramatically ramp up oil production, raising the stakes of an all-out price war with non-OPEC leader Russia. State-owned oil behemoth Saudi Aramco said Wednesday that it had been asked by the Saudi energy ministry to raise its production capacity to 13 million barrels per day (bpd), up from 12 million bpd at present. 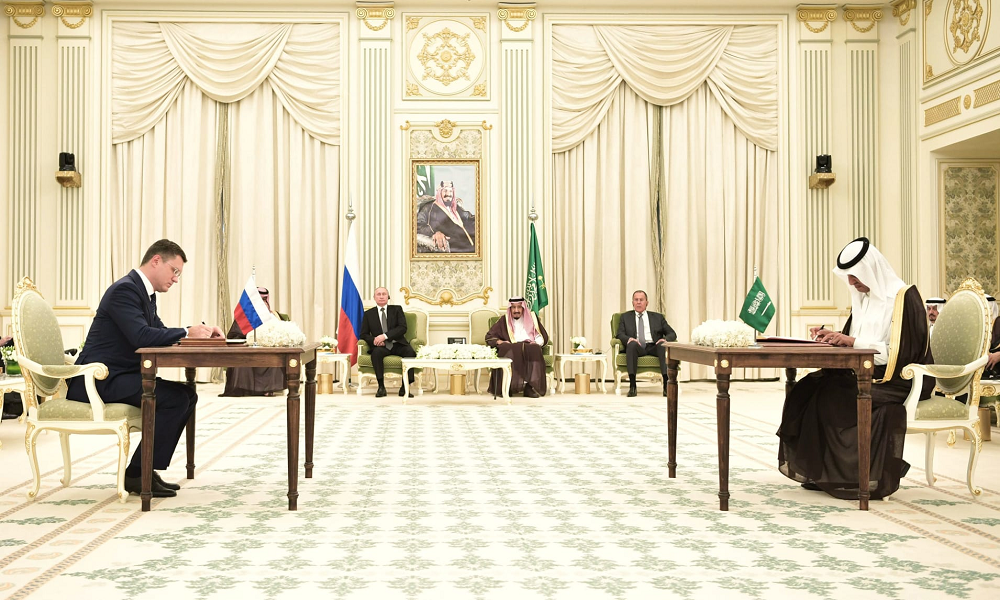 The oil-rich kingdom has been pumping around 9.7 million bpd in recent months, but it has plenty of spare capacity to pump more crude, with hundreds of millions of barrels also in storage.

International benchmark Brent crude traded at $36.05 Wednesday morning, down over 3.2%, while U.S. West Texas Intermediate (WTI) stood at $33.30 around 3% lower. Oil prices have almost halved since the start of 2020. The latest sell-off was preceded by a breakdown in talks between an alliance of some of the world’s largest oil producers late last week.

Markets had been hoping for an agreement between Saudi Arabia and Russia, as well as other OPEC and non-OPEC producers, in order to curb oil output and prop up prices; their failure to agree led oil prices to crash on Monday.

That’s despite Russian Energy Minister Alexander Novak leaving the door open for Moscow and Riyadh to return the negotiating table in order to stabilize markets. Russia’s energy ministry is expected to hold a meeting with Russian oil companies on Wednesday, Reuters reported Tuesday, citing two unnamed sources. They are expected to discuss whether to prolong Russia’s alliance with OPEC.