Saudi Arabia said on Tuesday it would boost its oil supplies to a record high in April, raising the stakes in a standoff with Russia and effectively rebuffing Moscow’s suggestion for new talks. The clash of oil titans Saudi Arabia and Russia sparked a 25% slump in crude prices on Monday, triggering panic selling on Wall Street and other equity markets that have already been badly hit by the impact of the coronavirus outbreak. 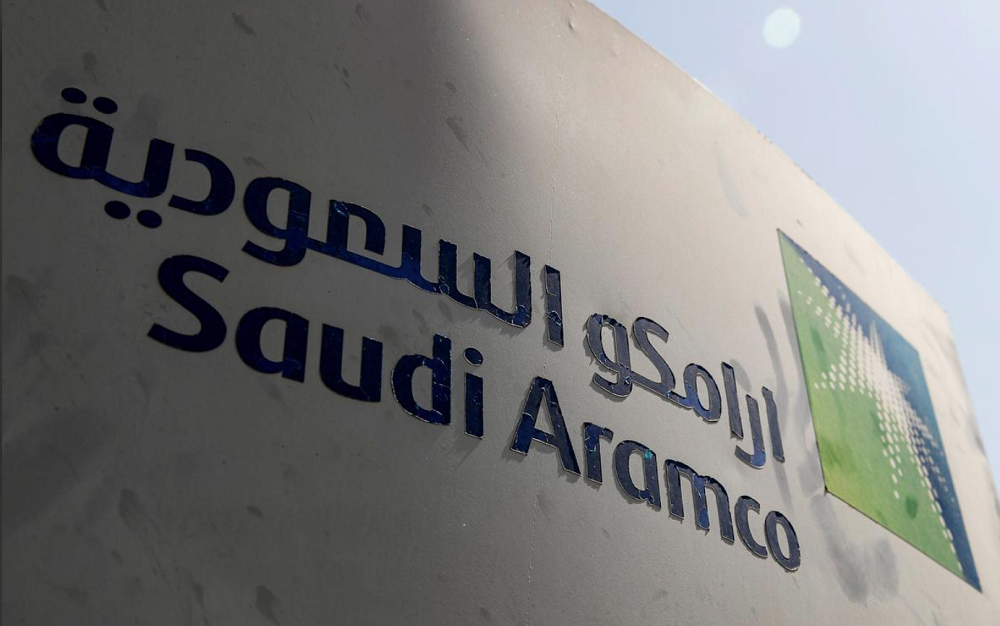 Oil prices recovered some ground on Tuesday, but were still 40% down on the start of the year. U.S. President Donald Trump spoke with Saudi Crown Prince Mohammed bin Salman in a call on Monday to discuss global energy markets, the White House said on Tuesday.

Trump is seeking re-election this year and will benefit from lower gasoline prices at the pump. But the U.S. government will also be concerned by the potential for bankruptcies in the U.S. shale industry, which plays an increasingly important economic role. Several U.S. oil firms said on Tuesday they would cut spending and dividends.

Amin Nasser, chief executive of Saudi Aramco said the state-run oil giant would increase supply in April to 12.3 million barrels per day (bpd), or 300,000 bpd above its maximum production capacity, indicating it may draw from storage. Saudi Arabia has been pumping around 9.7 million bpd in the past few months, but has extra production capacity it can turn on and it has hundreds of millions of barrels of crude in store.

Moscow said Russian oil companies might boost output by up to 300,000 bpd and could increase it by as much as 500,000 bpd, sending the Russian rouble and stocks plunging. U.S. Treasury Secretary Steven Mnuchin told Russia that energy markets needed to stay “orderly”. Brent oil prices jumped 8% on Tuesday to above $37 per barrel after Russian Energy Minister Alexander Novak said Moscow was ready to discuss new measures with OPEC.

Shares in U.S. firms which had also dropped recovered slightly on Tuesday. Occidental Petroleum said it would cut dividend and spending, while Chevron (CVX.N) said it might cut spending and production. The U.S. Department of Energy said on Tuesday it had suspended a sale of up to 12 million barrels of oil from the government’s emergency crude reserve due to the price drop.