South Korea aims to test more than 200,000 members of a church at the center of a surge in coronavirus cases as countries stepped up efforts to stop a pandemic of the virus that emerged in China and is now spreading in Europe and the Middle East. More than 80,000 people have been infected in China since the outbreak began, apparently in an illegal wildlife market in the central city of Wuhan late last year. 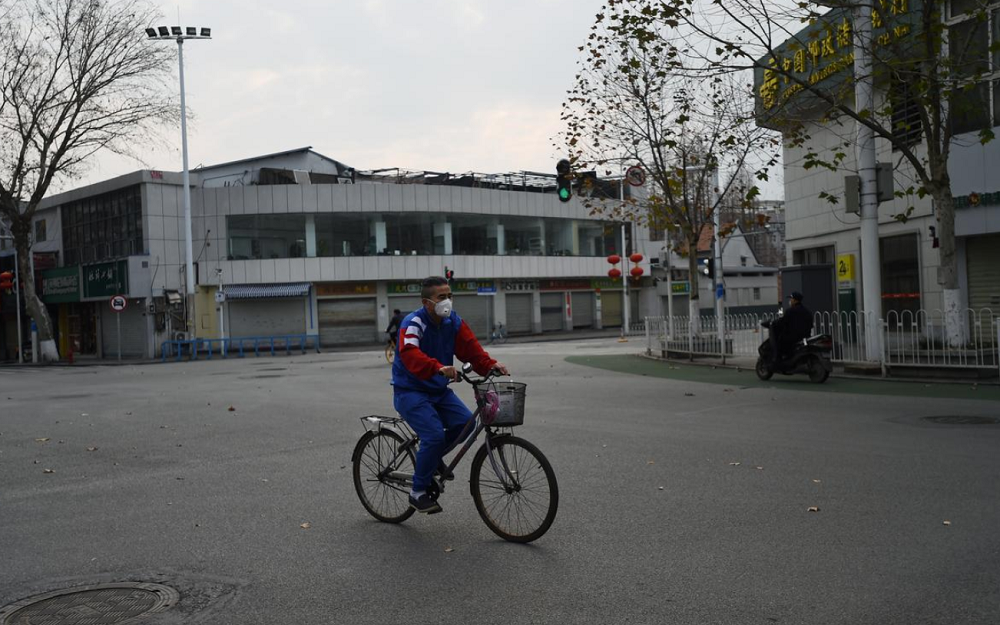 China’s death toll was 2,663 as of the end of Monday, up by 71 from the previous day. But the World Health Organization (WHO) has said the epidemic in China peaked between Jan. 23 and Feb. 2 and has been declining since. But fast-spreading outbreaks in Iran, Italy and South Korea, and first cases in several countries in the Middle East, have fed worries of a pandemic, or worldwide spread of the virus.

South Korea has the most virus cases outside China and reported its tenth death and 144 new cases, for a total of 977. In Europe, Italy has become a new front line with 220 cases reported on Monday, rising from just three on Friday. The death toll in Italy is seven. Asian markets showed some resilience on Tuesday, after fears of a pandemic had sent global markets into a tailspin a day earlier, but the worries about the impact on China, the world’s second biggest economy, kept investors on edge.

About 68% of South Korea’s cases are linked to the Shincheonji Church of Jesus, where the outbreak is believed to have begun with a 61-year-old woman. It is not known how she became infected. The church said it would provide authorities with the names of all members in South Korea, estimated by media at about 215,000 people. The government would test them all as soon as possible, the prime minister’s office said.

Outside mainland China, the outbreak has spread to about 29 countries and territories, with a death toll of about three dozen, according to a Reuters tally. Kuwait, Bahrain, Oman, Afghanistan and Iraq reported their first new coronavirus cases, all in people who had been to Iran where the toll was 14 dead, media reported, and 61 infected.