Daily Market News: Binance to open an official US website

Daily Market News: Binance to open an official US website

496
SHARES
1.4k
VIEWS
Share on FacebookShare on TwitterShare on RedditShare through Whatsapp
[item_description], 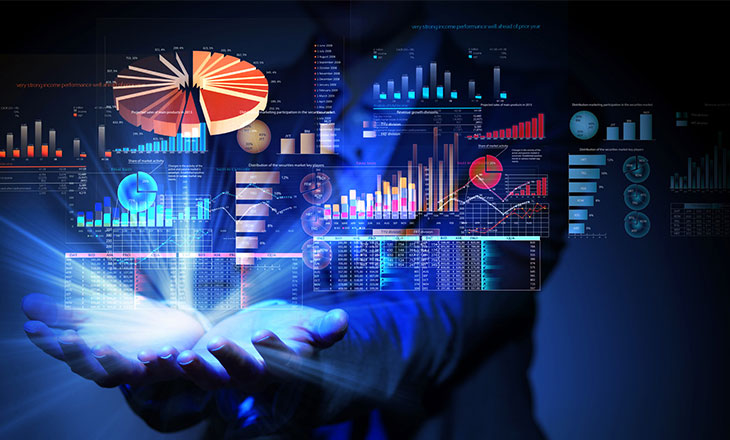 Mati Greenspan, Senior Market Analyst at FX broker eToro, has provided his daily commentary on traditional and crypto markets for June 14, 2019. The text below is an excerpt and does not contain the full analysis.

To say that crypto regulations in the United States are unclear would be a bit of an understatement. Progress is being made but it seems to always be two steps forward and one step back, or as CZ put it this morning, short term pains for long term gains.

The remark came shortly after the announcement that Binance will be opening an official US website in partnership with BAM asset management. Unfortunately, that means that current US customers will lose access to the main Binance site, along with about 150 altcoins.

Last night, Bakkt officially announced that they will begin testing their new bitcoin futures product on the ICE exchange on July 22nd, two days after the 50th anniversary of the Apollo 11 moon landing, and approximately seven months after the initial intended launch date.

Also within the last 24 hours, an article came out from the Wall Street Journal that seems to confirm the participation of several major players in the Facebook Coin’s consortium. Visa, MasterCard, Paypal, and even Uber will each reportedly spend $10 million to ‘govern’ the network.

Regulators have every right to be worried. After all, this is the land that brought us Wells Fargo. A bank that is now having serious trouble finding someone who wants to run it.

So, yes, the future is uncertain but there’s definitely room to position a profitable portfolio right now.

Please note: All data, figures & graphs are valid as of June 14th. All trading carries risk. Only risk capital you can afford to lose.

Now that May is gone the UK Conservative party is in the midst of finding a new leader. A vote last night has confirmed that the clear frontrunner is none other than Boris Johnson.

Johnson received a total of 114 votes from his peers, significantly ahead of the runner ups, Jeremy Hunt and Michael Gove.

Next week the seven remaining candidates will face off to see who will be leading the country through the process of leaving the EU.

The British Pound is under a bit of pressure this morning, falling briefly below the trading range it’s been holding throughout the month (from 1.2650 to 1.2750).

Stocks are also feeling some short term pain this morning. It’s quite possible that the oil tanker incident yesterday near the Strait of Hormuz is putting some additional pressure on investors today. Though to me this looks a lot like what we’re currently seeing in the crypto market, consolidation near the top.

Whether due to political tensions, expected rate cuts, a slightly weaker US Dollar, or a general de-dollarization trend, gold is performing fantastically today.

This morning we saw a significant breakout above $1,350 per ounce, a level that created serious resistance in late-February.

Zooming out on the chart, we can see some even more heavier resistance coming up at $1,400 a price that hasn’t been seen since 2013.

It will likely be a fierce battle to break it and we could very well see another retracement or two before building up the strength, but if $1,400 should fall it would likely generate a lot of excitement around the world’s oldest store of value in an economic environment that is in desperate search of places to park wealth.

Crypto in the USA

Bitcoin is now testing the upper half of the consolidation range that we identified at the start of this week. Volumes are holding steady at their elevated levels as the crypto renaissance continues.

The next few movements may prove critical. A strong breakout in either direction at this point could determine if we’re headed for another massive bull run, or for a tamer bull cycle.

Have a fantastic weekend!

Mati Greenspan can be found on LinkedIn, Twitter, or etoro.

Good education has the power to bring value and help online investors make the most of their trading abilities. This...

Education is undoubtedly the best investment that any online investor can make before embarking on trading. For all those who...

Bitcoin halving event next May generating active debate on consequences

, A major event in the Bitcoin timeline is scheduled more than six months out, but the number of articles...