Does the USA become a safe haven for Forex brokers? 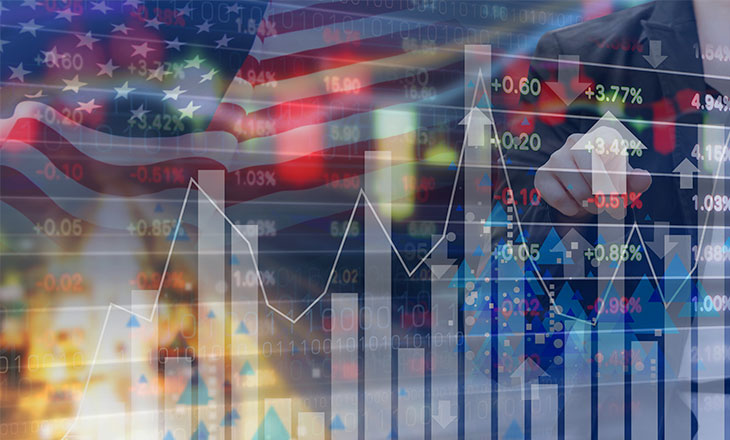 First, the US economy isn’t in its best shape. Fundamental problems and disparities, combined with pandemic and civil unrest caused a full-fledged economic crisis. And of the best tried solution is easing regulatory pressure on the economy as a whole and on the financial sector in particular.

Second, the trade war with China is still going. And China leverages offshores, Forex and laws differences hard. So the US government is in fact interested in wider acceptance of the Forex market. Thus, America will be able to deny China one of the greatest advantages China enjoys.

But at the moment we don’t see such things. On the contrary, CFTC introduced new regulations, even more stringent than before.

On the other hand, it is not necessary for the US government to relax regulations formally. Committees may become much more lenient towards brokers even within the current US rules. And we can see such a trend starting to develop.

Kraken – the largest US-regulated cryptocurrency exchange, in April ventured into the Forex market. And even though US regulators are extremely suspicious about anything crypto, they gave Kraken a green light.

So the regulations may stay the same, but regulators’ attitudes may easily change – the trend is already visible.

Other countries regulations turning to the worse

The irony is, that when the US shows a more relaxed attitude towards the Forex market, the rest of the world cracks down on it. For all 2019 and for the first half of 2020 Forex brokers all over the world were in the focus of government’ attention. In a bad sense.

Basically, a crackdown on Forex happened in every part of the world outside the US in the last 12 months.

Most Forex brokers don’t work in the US, because access to the most lucrative market in the world still wasn’t worth dealing with the US regulations. But today the world is changing – the rules become harsher and harsher everywhere. So the US market starts to look much more attractive: it has the money still.

So the USA may become a safe haven not because it’s that good, but because all the alternatives slowly become worse. And faced with a dilemma: “Strict rules and a lot of money” or “strict rules and only a bit of money”, most companies will choose the former,

Another important trend of the Forex market is that its fragmentation gradually diminishes. Small brokers fade away and the market is divided between a rather small number of large companies. And large business is, in general, more supportive of strict regulations. Large companies can afford compliance and even can force their clients to be compliant as well.

So the share of brokers that can afford entering the US market and playing by the rules of American regulators, grows. After all, there are a lot of people with a lot of money in the US. Therefore. it is possible that in a few years US-regulated Forex brokers may become a rule, not an exception.

Of course, any of these factors cannot change the situation by itself. But combined they provide enough incentives for all the parties involved to at least consider the US as a suitable country for Forex. But even then the market won’t change in a blink of an eye – it will take years.

The post Does the USA become a safe haven for Forex brokers? appeared first on LeapRate.