Friday ends the week with several high impact calendar events, which could impact on the value of several major FX pairs.

Friday May 31st, is an extremely busy day for economic calendar releases. There are several, key, high impact data releases, that will be published during Friday’s trading sessions, which have the power to impact on the value of the various currencies the data relates to. In the morning London-European session, the latest Italian GDP figure will be released, it’s expected to remain (just) in positive territory; at 0.1% YoY growth. But it’s Germany’s CPI, forecast to fall from 2.0% to 1.6% annually up to May, with a fall to 0.3% from 1.00% in the actual month of May, which FX analysts and traders will quickly focus on, when the figures are broadcast at 13:00pm U.K. time.

These various CPI metrics for Germany, could impact on the value of
the euro, dependent on how FX markets react to the news; that the powerhouse of
European and Eurozone growth, may be experiencing deflation and as a consequence
reduced economic growth. Both the German Bundesbank and the ECB, have mandated
the country to achieve sustainable inflation of 2.0%.

At 13:30pm U.K. time, the Canadian authorities will deliver the
latest GDP growth figures for the economy. Reuters forecast that Canada’s
economy has improved; up 0.3% in March, up 0.7% in the first quarter of 2019
and overall rising from 1.1%, to 1.2% annually. Such data could reinforce the
decisions taken by the BOC, Canada’s central bank, as they maintained the
overnight interest rate at 1.75%, whilst declaring that the economy was
returning to strong growth. A 0.7% Q1 metric represents a significant
improvement. Canada’s dollar fell during Wednesday’s interest rate announcement
and subsequent monetary policy statement, to then recover marginally on
Thursday morning. Analysts and FX traders may have already turned their
attention to the improved growth forecasts.

The latest income and spending details for USA consumers will be
revealed at 13:30pm U.K. time on Friday, published at the same time as Canada’s
GDP, the value of USD/CAD in particular could come under intense speculation.
Personal income in the USA is forecast to have risen in April, whilst spending
is predicted to reveal a sharp fall; from 0.9% to 0.2%. Which could be an
indication that U.S. citizens are reining in their spending, due to concerns
over the economy and their income, in relation to their outgoings. The key PCE
core reading for April, is expected to remain unchanged at 1.6%.

These scheduled releases, of three key economic data series relating
to three economies, could impact on the value of: EUR, USD and CAD, naturally
the correlations between all three currencies and the associated pairs, could
become intense as the data is published. FX traders who trade these currencies
specifically, or who trade calendar events exclusively, would be advised to
diarise the releases, in order to potentially take advantage of any significant
movements. 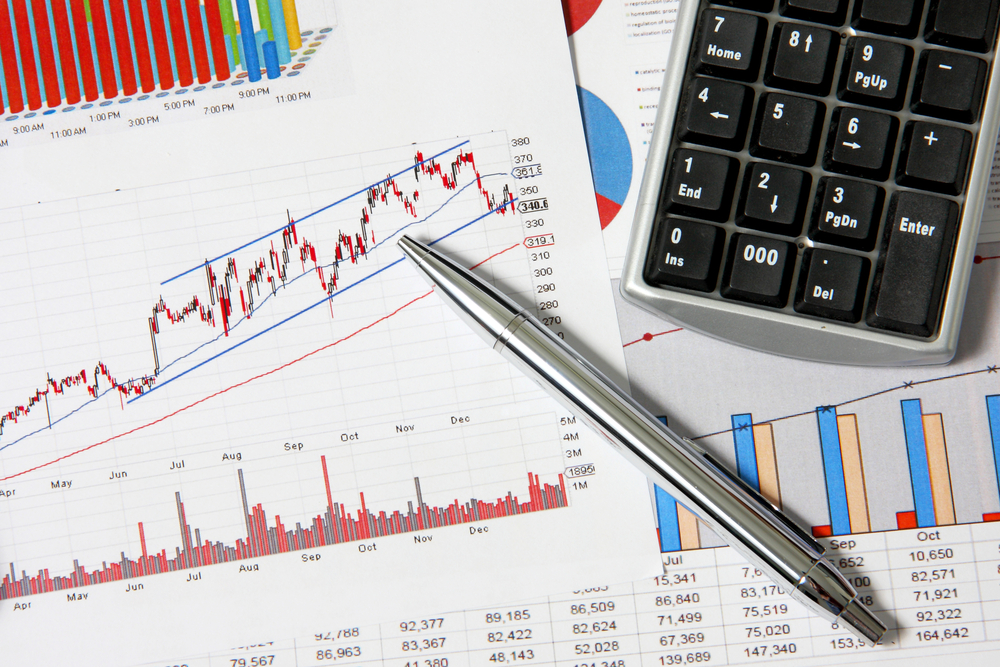