The U.K. pound continued its slide during Thursday’s trading sessions, as the chaos and confusion surrounding the current Tory government, continued to gather pace. After yet another candidate announced their intention to run for the job of leader, once Theresa May leaves the position in the second week of June, a former leader of the party voiced his concerns regarding the amount of candidates. At eleven, the total is already excessive and is likely to cause a significant distraction to the government’s mandate; to run the country.

Meanwhile, Philip Hammond, the chancellor of the exchequer, swam
against the tide of Tory opinion on Thursday, by stating he believes a second
referendum is preferable to a no deal exit from the E.U. He went further; once
again stating he’d be prepared to bring the government down and ultimately
cause a general election, rather than the country face a no deal exit. In a
refreshing, but shocking announcement for a politician, he also stated he’d be
prepared to; “put country before party”.

At 21:00pm U.K. time, GBP/USD traded at 1.261, having sunk to a
daily low of 1.255. Trading down -0.15% on the day, the major pair is down
-3.06% monthly and is very close to the death cross finally engaging; when the
50 DMA crosses the 200 DMA, which is sometimes a trigger for significant
institutional level selling, of a particular security. GBP suffered losses on
the day versus: EUR, CHF and JPY.

After registering gains during the early sessions, the commodity
currencies: NZD, AUD and CAD gave up the increases, in direct correlation with
the value of WTI oil, which sunk in value during the New York session, after
posting gains in the morning. The sudden oil sell off was due to concerns that
world trade is beginning to reduce, therefore, energy demand will slump. At
21:15pm, WTI oil traded down -3.90% at $56.52 per barrel, crashing through the
third level of support, printing a low not witnessed since mid March.

The doubts with regards to global trade were accentuated by the
latest GDP growth data for the USA, which came in below forecasts. Whilst the
annualised figure only missed the previous figure marginally, coming in at 3.1%
for the quarter on an annual basis, the actual quarter one figure for 2019,
came in at 0.5%, missing the forecast of 0.9% by some distance. Analysts
quickly crunched the numbers, extrapolating that 2019’s growth could come in at
2%. Furthermore, evidence may be building that the final two quarters of 2018
and the first quarter of 2019, are beginning to provide proof that the China
trade war and tariff issue, is hurting the USA economy.

That trade war narrative will be brought to the U.K. next week as
Trump conducts a state visit, he intends to discourage the U.K. government from
continuing its investment in Huawei’s 5G network service, despite the U.K.
already committing huge sums to the project. 5G is to go live in certain U.K.
cities soon and unsurprisingly, Apple are considerably behind the curve, with
their 5G provision globally. The pledge Trump made shortly after his
inauguration; to engage in protectionism for USA companies and to “put America
first”, is one commitment he appears to be following through on.

Irrespective of the GDP growth figures, USA equity indices closed up
on Thursday; NASDAQ up 0.27% and SPX up 0.23%, the SPX is currently down -5.30%
during the month of May. A new entrant to the NASDAQ, the ride hailing app/taxi
firm Über, published its first quarterly figures, revealing that it lost circa
one billion dollars in the first quarter of 2019. Its share price fell back
under the $40 level, down circa -12% since its flotation. At 21:40pm U.K. time,
the dollar index, DXY, traded close to flat at 98.16. USD/JPY traded at 109.6,
close to flat, after oscillating in a narrow range, between the daily pivot
point and the first level of resistance.

Friday is an extremely busy day for economic calendar events and
data releases of significant impact. In the morning London-European session,
German retail figures are forecast to show a healthy rise. Later on in the
session at 13:00pm U.K. time, the latest German CPI figure is forecast to reveal
a fall to 1.6% from 2.0%, a figure which if met, could impact on the value of
euro.

North American data in the afternoon session, begins with the latest
GDP figures for the Canadian economy, published at 13:30pm U.K. time. Reuters
forecast a rise to 1.2% year on year, whilst an improvement to 0.7% for Q1 and
a rise of 0.3% month on month in March is predicted. These positive figures
could have an impact on the value of the Canadian dollar, depending on how
analysts and traders translate the data, if the forecasts are met.

A series of income and expenditure data for the USA is also
broadcast at 13:30pm; income is predicted to rise, spending to fall, with the
PCE core reading for April expected to remain unchanged at 1.6%. As the New
York session enters its final hours on Friday, a series of university of
Michigan data will be released. The key sentiment reading, is predicted to show
a marginal fall; to 101.0 for May. 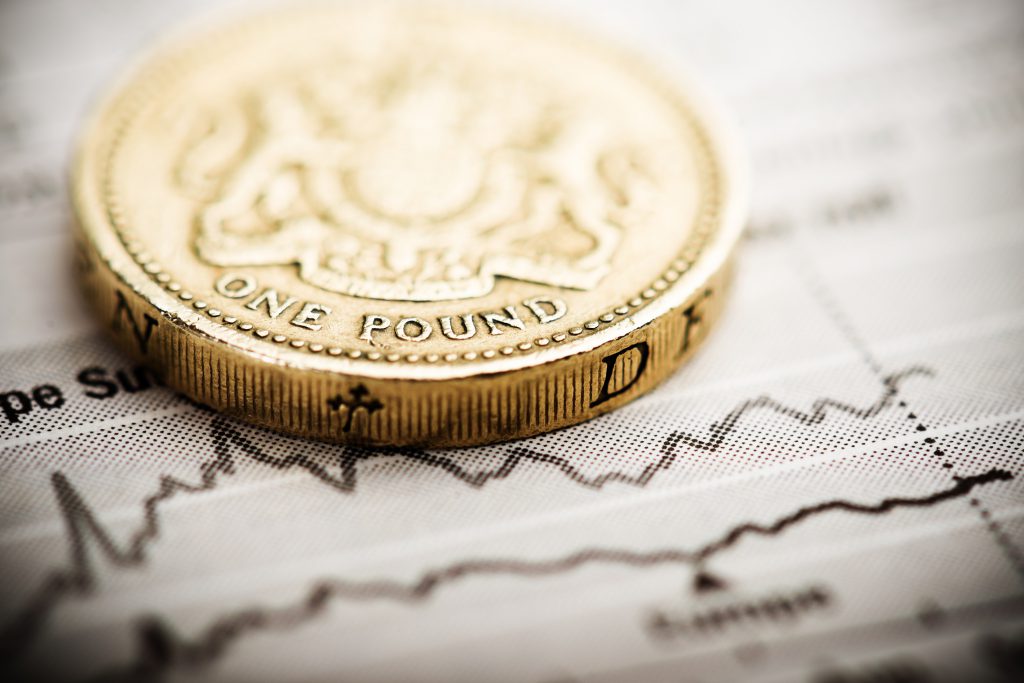