XAU/USD rose through the $1,330 per ounce level for the first time in several months, during Monday’s trading sessions. Investors and traders sought solace and refuge in the precious metal and other safe haven assets, due to the continued nervousness relating to trade wars and tariffs. At 20:10pm U.K. time, gold traded at 1,328, up 1.41%, as the bullish price action saw price breach the third level of resistance, R3, late in the New York session.

That safe haven allure extended to the Swiss franc, which rose in
value during the day’s sessions, despite reports emerging that the central
bank, the SNB, is considering cutting interest rates deeper into NIRP
territory, in order to deter deposits. At 20:15pm USD/CHF traded in a wide,
bearish, daily range, down -0.93%, falling through S3 and giving up the parity
level for the first time in several months, as price crashed through the 200
DMA. The U.S. dollar suffered losses versus the majority of its peers during
the day’s sessions; the dollar index, DXY, traded down -0.65% at 97.12.

USD/JPY printed a five month low, as yen also attracted safe haven
appeal, trading at 107.93, down -0.30%, price slumped to a 2019 low, whilst
oscillating in a narrow range close to S1, throughout the New York session. WTI
oil fell during Monday’s sessions, at 9:00pm U.K. time, price traded down
-1.33%, whilst slumping through the $53.00 a barrel handle for the first time
since January, as price breached the 200 DMA.

USA equity market indices whipsawed in wide ranges during Monday’s
New York session. Futures markets were indicating a negative open, however, the
equity markets quickly posted marginal gains, shortly after the open. Towards
the end of the session the gains evaporated, as all three main indices; DJIA,
SPX and NASDAQ sold off sharply, during the last hour of trading. The FAANG
stocks (traded in the NASDAQ index) suffered significant falls; Google traded
down, as did: Facebook, Amazon, Netflix and Apple, as tech firms face antitrust
law investigations by the USA government.

Fed futures funds are pricing in a 97% chance that the FOMC/Fed will
cut the interest rate before the end of 2019, according to the CME group’s
Fedwatch. There’s now an 80% chance of rates being cut more than twice, before
2019 is out. This prediction could be an indication of how seriously the
financial establishment in the USA, is taking this trade war and tariff issue.

A Fed official, Mr. Bullard, indicated in a speech on Monday evening,
that he saw no immediate solution to the trade war, instigated by the POTUS.
Yields on 2 year notes fell by 9 bps to 1.842% on Monday. Registering the
biggest 2 day fall since early October 2008, a further indication that the Fed
is expected to ease policy this year, in order to support growth, amidst
the global trade tensions. Weakening USA trade was illustrated by both the ISM and PMI
manufacturing readings for May, missing the forecasts.

Fundamental economic calendar data released during Monday’s
sessions, mainly concerned a raft of PMIs published for: Asia, Europe and the
USA. China’s Caixan manufacturing PMI crept above the 50 line, separating
contraction from expansion, to register a 50.2 reading for May, Japan’s
manufacturing PMI remained below 50 at 49.8. The majority of E.Z. PMIs from
Markit came in at or close to forecasts, whereas the U.K. manufacturing PMI
fell below the 50 level for the first time since July 2016, after the
referendum decision. An ironic indication as to how sentiment in the
manufacturing sector has been hit, by the continued Brexit debacle. According
to Markit, European orders into the U.K. have collapsed over recent months, as
confidence has evaporated regarding the U.K. government’s ability to organise a
soft exit.

European equities rose on Monday, although the gains were registered
before the USA late evening sell off. Sterling fell versus the majority of its
peers on Monday, only registering a 0.30% rise by 21:10pm U.K. time versus the
greenback, due to USD weakness across the board, as opposed to sterling
strength. The euro registered gains versus the majority of its peers, with the
exception of losses versus the Swiss franc. EUR/USD traded up 0.68%, breaching
R3 and reclaiming position above the 50 DMA.

As London-European markets open on Tuesday, the Aussie dollar will
have already reacted to the RBA decision regarding the cash rate. The widely
held consensus was for a cut to 1.25% from 1.5%. The reaction in AUD pairs
could extend into the European session, therefore traders would be advised to
monitor any AUD positions with care.

Other economic calendar data to monitor on Tuesday includes the
latest Eurozone CPI readings. The Reuters expectation is for annual inflation
in the E.Z. to fall to 1.3% from 1.7%, a reading which could impact on the
value of the euro, if analysts and traders translate the data as bearish, based
on the ECB having slack and justification, to stimulate growth by way of
monetary policy easing.

High impact USA data for publication on Tuesday, concerns the latest
factory orders for April. Expected in at -0.9%, this reading would represent a
significant fall on the 1.9% printed in March. Moreover, it would suggest that
USA manufacturers and exporters are beginning to feel blowback from the trade
war. 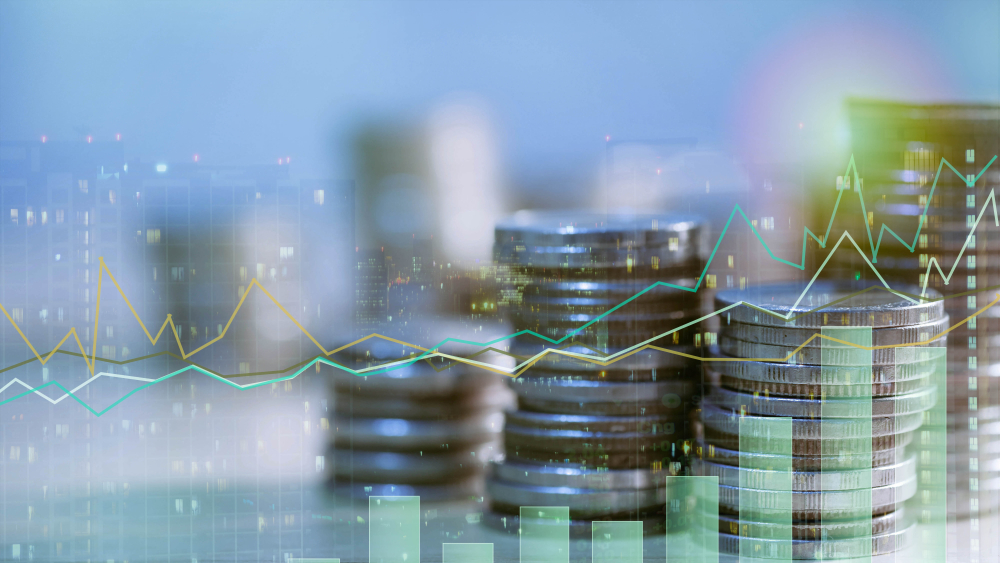