Interest rate decisions for Australia and the Eurozone are revealed, during a week when many PMIs are published, as are inflation figures and the NFP jobs report.

The weekly economic calendar events begins with an extremely busy day on Monday June 3rd, as the latest Caixan manufacturing PMI for China is published in the Asian session; the Reuters forecast is for a reading of 50, right on the line separating contraction from expansion. Analysts will monitor this level carefully, for any signs of further weakness, as a consequence of the tariffs impacting on demand for Chinese goods into the USA. Traders and analysts will also carefully scrutinise the latest Japanese vehicle sales data, for clues that domestic and global demand has weakened.

Focus turns to North America in the
afternoon; from 13:30pm U.K. time Canada’s latest manufacturing PMI will be
published, as will be the latest USA readings from ISM for manufacturing and
employment at 15:00pm, manufacturing is forecast to show a rise to 53.00.
Construction orders for the USA are expected to reveal an April rise, from the
negative reading recorded in March.

On Tuesday morning during the
Sydney-Asian session, focus immediately turns to the central bank of Australia,
the RBA, as it announces its cash rate decision. The widely held consensus is
for a interest rate cut to 1.25% from 1.50%, when the decision is revealed at
5:30 am U.K. time. Naturally, such a decision if the forecast is met, could
have a significant impact on the value of the Aussie dollar. The European
calendar news begins with the latest CPI reading for the Eurozone, expected to
fall to 1.3% in May from 1.7%. A result that could hit the value of the euro,
if the FX market consensus is that the ECB now has more scope to indulge in
fiscal stimulus, based on a slack in the E.Z. wider economy.

In the New York session, two FOMC
committee members will deliver speeches on banking culture  and political strategy for the USA economy.
At 15:00pm U.K. time, the latest USA factory orders are predicted to show a
fall to -0.9% for April, from 1.9% in March, a reading which could indicate
that the USA self induced trade war and tariffs, has caused self harm to the
economy.

Wednesday’s calendar news begins with Japanese
PMIs, thereafter, at 2:30am U.K. time, the latest Australian GDP figure is
published, forecast to fall to 1.8% from 2.3% YoY, with Q1 2019 expected to
show a rise from 0.2% to 0.4%. A figure that could justify any rate cut, if it
was applied on Tuesday by the RBA. European data begins with the publication of
a slew of Markit services and composite PMIs, from 8:40am to 9:00am for: Italy,
France, Germany and the wider E.Z. Analysts will take an overview of the
metrics, rather than focus on any figure in isolation, to gauge the economic
performance of the wider region. At 9:30am the critical U.K. services PMIs will
be broadcast, the figure is expected to show a modest rise to 50.6 for May.

From 13:15pm U.K. time,
concentration turns to USA data as the latest, monthly ADP employment change
metric is published; forecast to reveal a fall to 183k for May from 275k. At
15:00pm the latest non manufacturing ISM reading is forecast to print an
unchanged reading of 55.5 for May. Energy reserve data is published by the DOE,
which could impact on the price of WTI oil, which slumped during the previous
week’s trading sessions. At 19:00pm U.K. time, the USA Fed publishes its Beige
Book report; more formally called the Summary of Commentary on Current Economic
Conditions, it’s a report published by the United States Federal Reserve Board,
eight times a year. The report is published before the meetings of the Federal
Open Market Committee.

On Thursday morning at 7:00am
U.K. time, attention turns to the latest German factory orders data, expected
to show a flat reading for the month of April, with the year on year reading
forecast to come in at -5.9%. The Eurozone GDP figure is revealed at 10:00am
U.K. time, expected to come in unchanged at 1.2% YoY and 0.4% for Q1, any miss
or beat of the estimate, could impact on the value of the euro, versus its main
peers. At 12:45pm the ECB will reveal its interest rate decision, there is no
expectation from the economists polled, for any changes in the lending or
deposit rates.

USA data published on Thursday afternoon,
concerns the weekly and continuous unemployment claims and the trade balance.
The prediction is for a rise in the trade deficit to -$50.6b for April, which
could indicate that the Trump tariffs have had no beneficial effect for the USA
economy. Japan’s economy comes into sharp focus at the end of the day, as the
Sydney-Asian session begins, Japan’s household spending is forecast to rise,
with labour cash earnings predicted to fall.

Friday’s data continues with Japanese releases, as the
latest bankruptcy metrics are published, thereafter, the results of bond sales
of various durations are announced, as are the leading and coincident indices,
which could reveal modest improvements. From 7:00am U.K. time, focus moves to
the Eurozone, as data for Germany is broadcast. Imports and exports for May are
believed to have fallen sharply, the trade balance will consequently fall,
whilst industrial production for the economic powerhouse of Europe, is
predicted to reveal a fall to -0.5% for April. The U.K. publishes house price
data in the morning session, whilst TNS publishes its yearly inflation
prediction for the U.K., which is expected to come in at 3.2%. This inflation
estimate could indicate that inflation is set for a significant rise in 2019,
perhaps due to a falling U.K. pound causing import costs to rise.

North American data begins with
Canada’s latest unemployment and employment readings; the key unemployment rate
is expected to reveal no change at 5.5%, with jobs created slumping to a
negative reading of -5.5% for May, falling from 106k jobs created in April. The
subject of jobs continues with the latest USA NFP jobs report data; 180k jobs
are expected to have been added in May, falling back from 236k in April, with
the unemployment rate expected to remain at 3.6%, whilst earnings are expected
to have risen by 3.2% annually. Later in the afternoon session, the consumer
credit reading for the USA is forecast to show a sharp rise to $13.0b for
April, up from $10.28b, representing a significant increase, indicating that
USA consumers’ appetite for credit has spiked upwards. 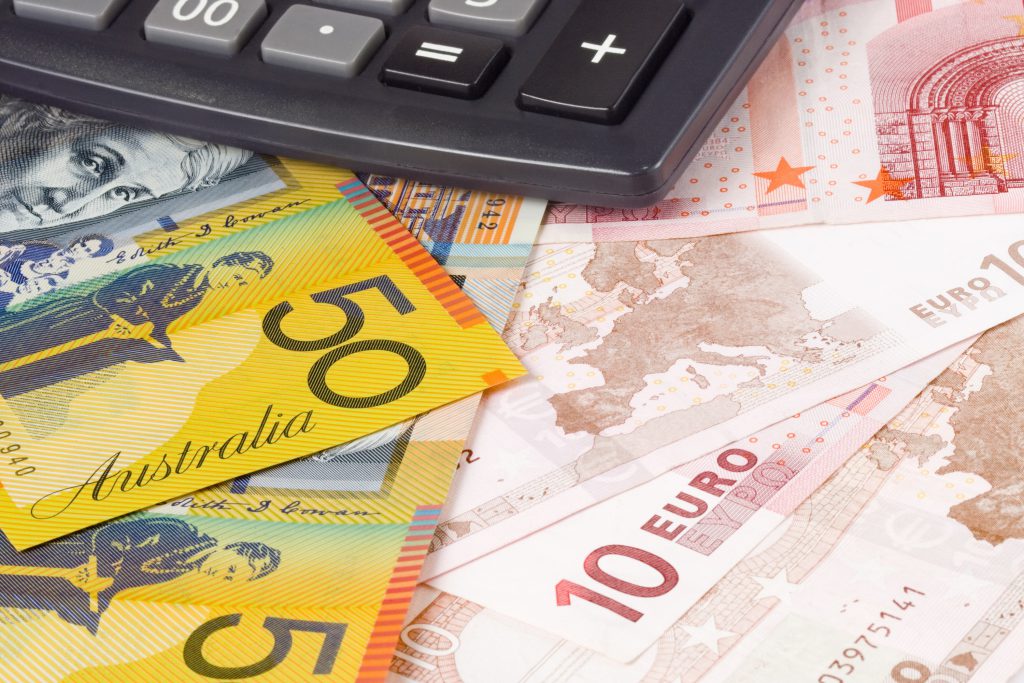