As President Trump boarded the famous airforce one presidential jet, to come to the U.K. for a three day state visit, he had already fired off a volley of controversial statements. He reaffirmed his support for Tory leadership candidate (and de facto prime minister) Boris Johnson, he also suggested the leader of the right wing Brexit Party, Nigel Farage, should be part of Brexit negotiations. And that the U.K. should abandon the E.U. with no deal, saving itself any final exit costs. He also managed to insult the royal family’s Meghan Windsor and London mayor Sadiq Khan en route; in a series of tweets Trump referred to Khan as “a loser”.

Trump is now apparently considering extending his failing tariff
programme to Australia, due to the perceived price advantage the country has
for its metal exports, such as aluminium, into the USA. Added to further tariff
threats versus China and Mexico late last week and the Huawei threats, the
overall impact of his political and economic comments, have further
destabilised the fragile economic sentiment in the U.K. and global markets.

Japan’s NIKKEI index closed down during Monday’s Asian session, as
did the Topix index, which is now close to erasing all the year to date 2019
gains. The NIKKEI closed down -0.92%, despite economic calendar data for
Japan’s economy beating the first quarter forecasts; company profits and
capital spending posted healthy gains. USA equity market futures indicated a
negative open for New York; at 8:30am U.K. time the SPX was down -0.55%, and
the NASDAQ down -0.68%. Eurozone equities traded down in the early part of the
London-European session; Germany’s DAX down -0.71%, and France’s CAC down
-0.68%, whilst the U.K. FTSE 100 traded down -0.78%, taking the year to date
2019 gains to circa 5.4% as price fell below the 7,100 handle, printing a three
month low.

EUR/USD traded close to flat at 1.115, up 0.05%, giving up previous
session gains, oscillating in an extremely tight range, in which price had
threatened to breach R1, earlier in the Asian session. Various Markit
manufacturing PMIs came in right on or close to forecast for: Italy, France,
Germany and the wider Eurozone. The manufacturing PMI for the U.K. came in at
49.4, missing the forecast of 52.0, falling from 53.1. A reading below 50.0
signifies contraction, therefore, predictions and claims will be made that the
U.K. manufacturing sector is now in, or entering recession. Brexit will be
blamed for the sharp fall, as this is the first time the U.K. has posted a
Markit manufacturing reading below 50.0, in several years.

Sterling registered gains during the London-European session,
investors were perhaps buoyed by a period of relative calm, in relation to
Brexit and the Tory government’s state of flux. Whilst business optimism may
have increased, due to Trump’s visit, during which he’s expected to promise the
U.K. preferential treatment, once it exits the European Union. At 9:00am
GBP/USD traded up 0.18% at 1.265, oscillating in a tight range, between the
daily pivot point and R1. The death cross, when the 200 DMA crosses the 50 DMA
in a downward motion on a daily time frame, is now engaged, after a weekly loss
of -0.63% has been incurred and a monthly loss of -3.23%.

The Aussie and Kiwi dollars posted gains during the Sydney-Asian
sessions, as the Chinese Caixan PMI beat the 50 forecast, coming in at 50.2 for
May. The performance of both the Australian and New Zealand economies are
closely tied to China’s economic performance. At 8:50am U.K. time AUD/USD
traded up 0.10% and NZD/USD up 0.25%, close to breaching the first level of
resistance, R1. AUD traders need to remain vigilant to the RBA central bank’s
interest rate decision, scheduled for 5:30am U.K. time on Tuesday June 4th, as
the consensus opinion, from the economists polled by Bloomberg and Reuters, is
predicting a cut to 1.25%.

After USD posted a circa -1.2% fall versus yen on Friday May 31st
(the largest session fall in over two years), during Monday’s London-European
session at 9:00am, USD/JPY traded in a tight range, between the daily pivot
point and S1, close to flat at 108.25. Whilst the dollar index, DXY, traded down
-0.05% at 97.75, close to flat on a monthly basis. ISM manufacturing and
employment readings for May will be posted during the New York session, as is
the latest construction spending data. Readings that could alter the value of
USA market equity indices and USD, if the values miss, or beat the forecasts.
Canada’s latest manufacturing PMI for May is also released, a metric which
could impact on the value of CAD, depending on the result. 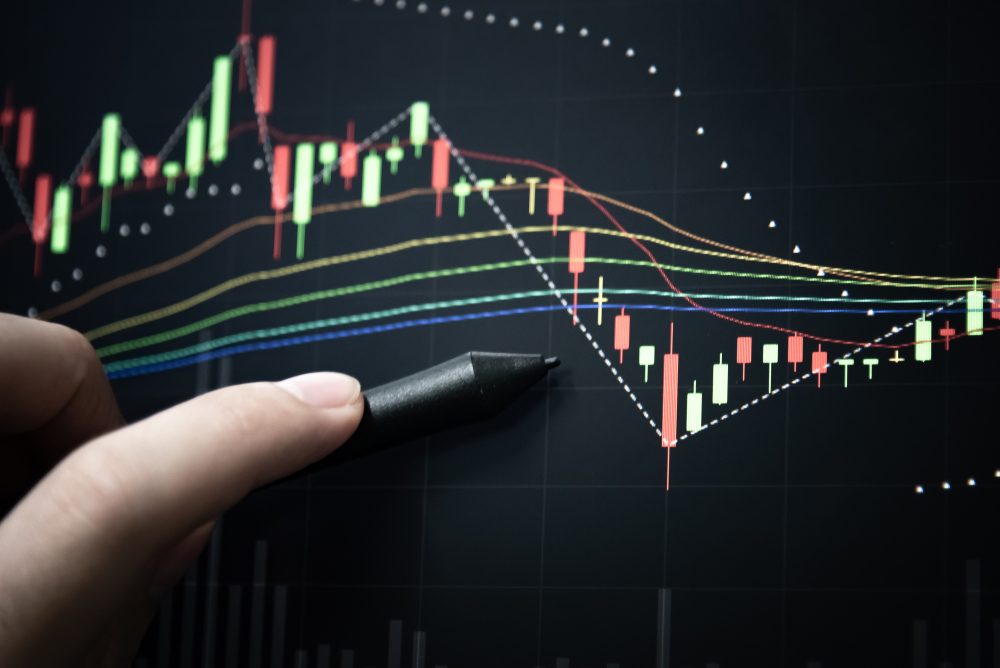